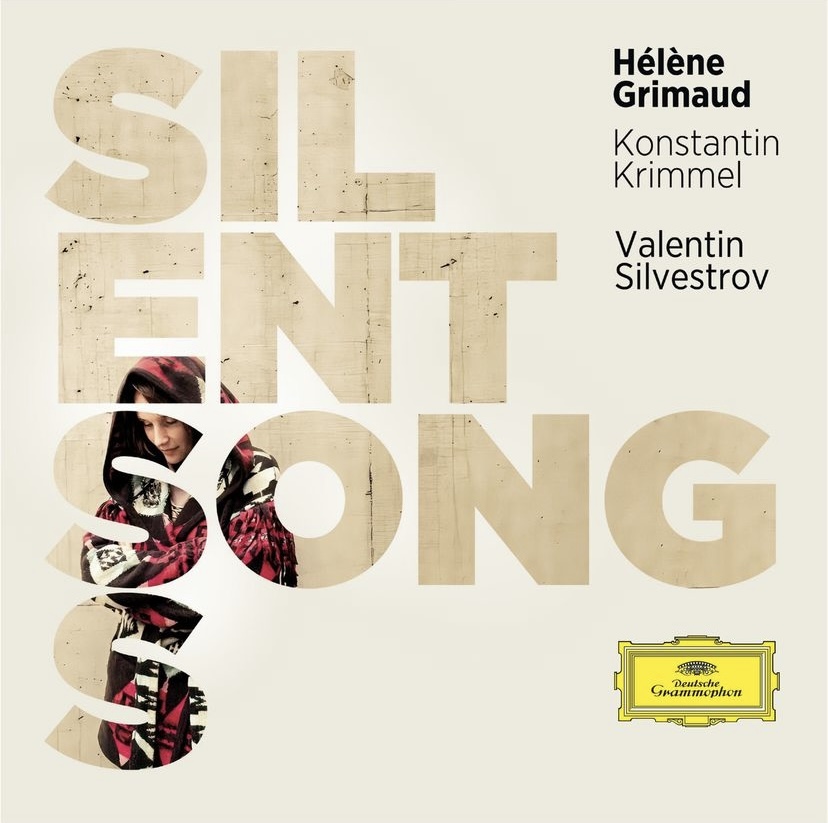 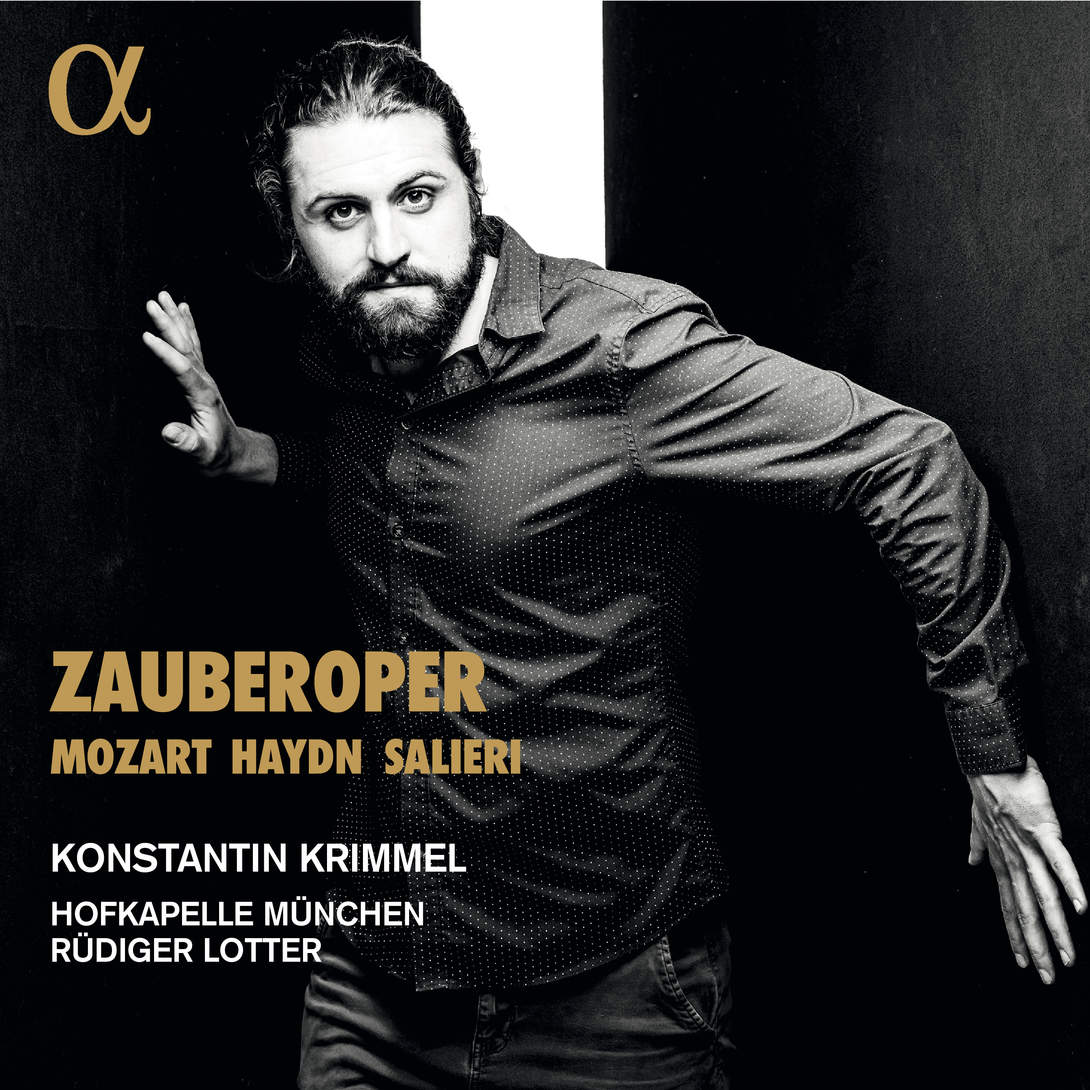 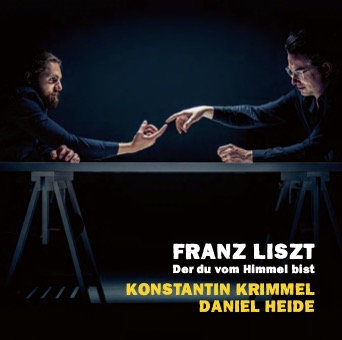 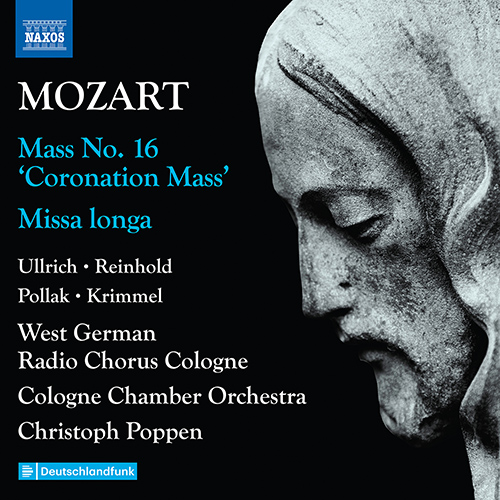 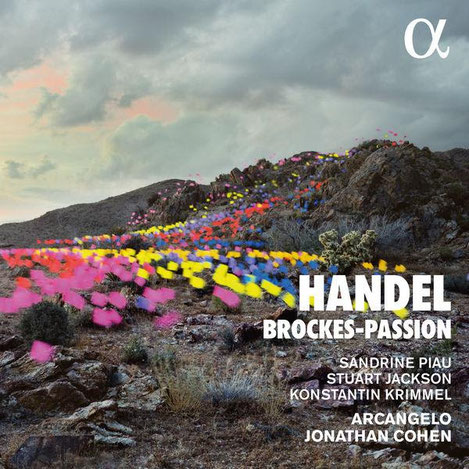 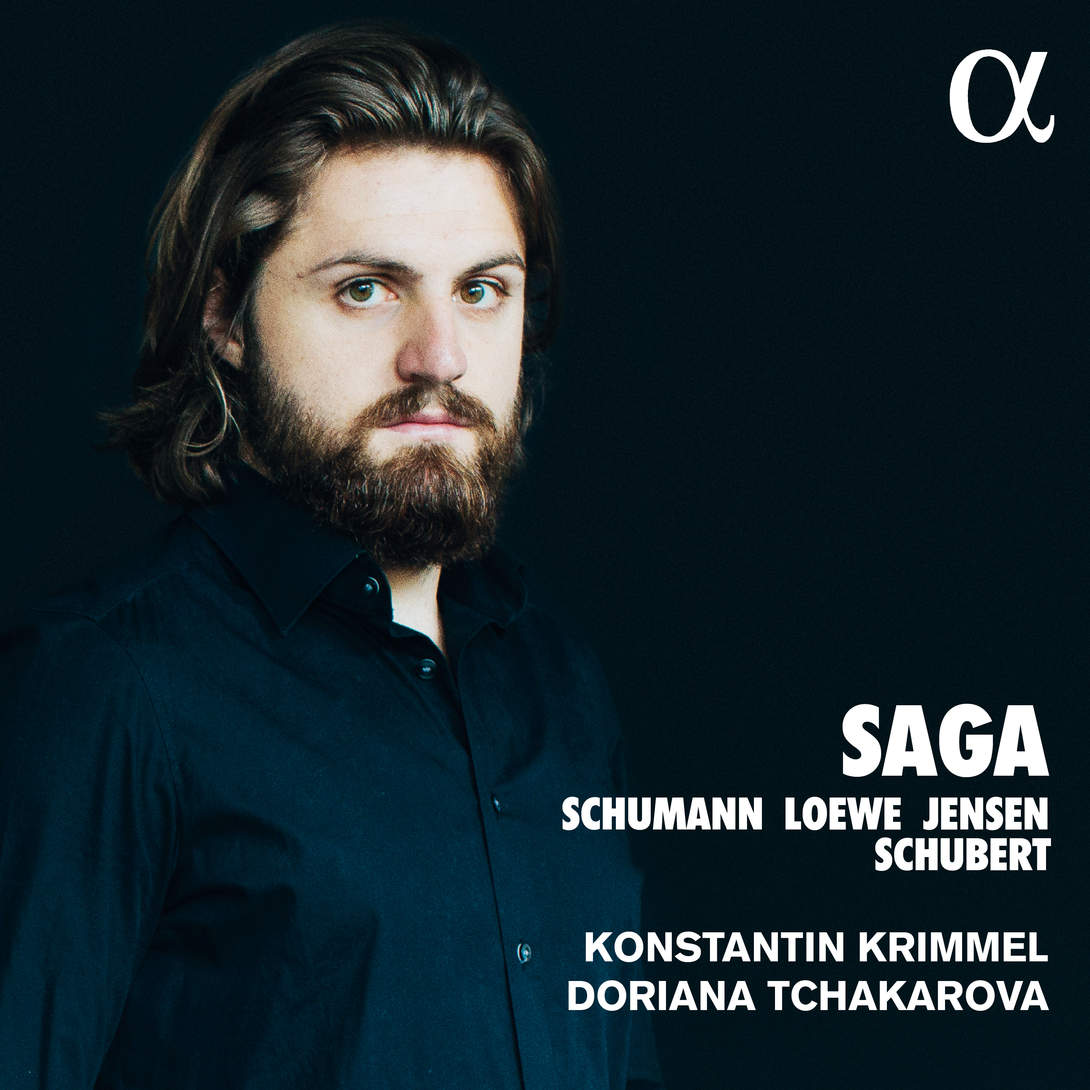 „The emotional ebb and flow of human existence finds pure expression in the words and music of Silent Songs.“

„Barthold Heinrich Brockes wrote a libretto on the Passion of Christ – based on the account in Matthew’s Gospel – which was set to music by many composers of his time, including Reinhard Keiser, Georg Philip Telemann and George Frideric Handel. It is Handel’s version of the latter that the period-instrument ensemble Arcangelo has chosen to present here. Under the direction of Jonathan Cohen, these specialists in the Baroque repertory are joined by the voices of Sandrine Piau, whose numerous Handel recordings are regarded as a benchmark, the tenor Stuart Jackson and the baritone Konstantin Krimmel, recently revealed in a debut recital for Alpha (Saga, ALPHA549). Together they resurrect the operatic splendour of a work that was first performed in 1719 and is thought to have influenced numerous passages of J. S. Bach’s St John Passion, written a few years later.“